When Mojang first created Minecraft, there was no way they would be able to predict the success it had. This success eventually inspired other game creators to make their own take on sandbox builders. Some of these have even reached their own levels of fame, while some haven’t seen much of the spotlight. We’ve gathered five of the best Minecraft clones out there that any fan of Minecraft would love: 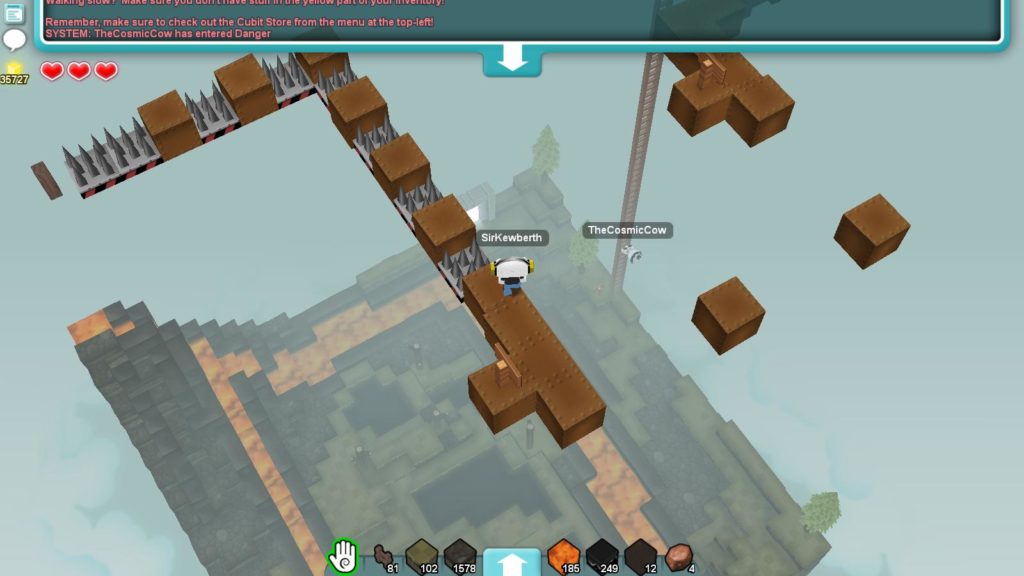 Cubic Castles features a more rounded block shape for its building, while retaining much of the building process that Minecraft has. The game is also a bit more action-oriented and features some traditional MMO mechanics. It’s a refreshing take on the Minecraft clone genre. 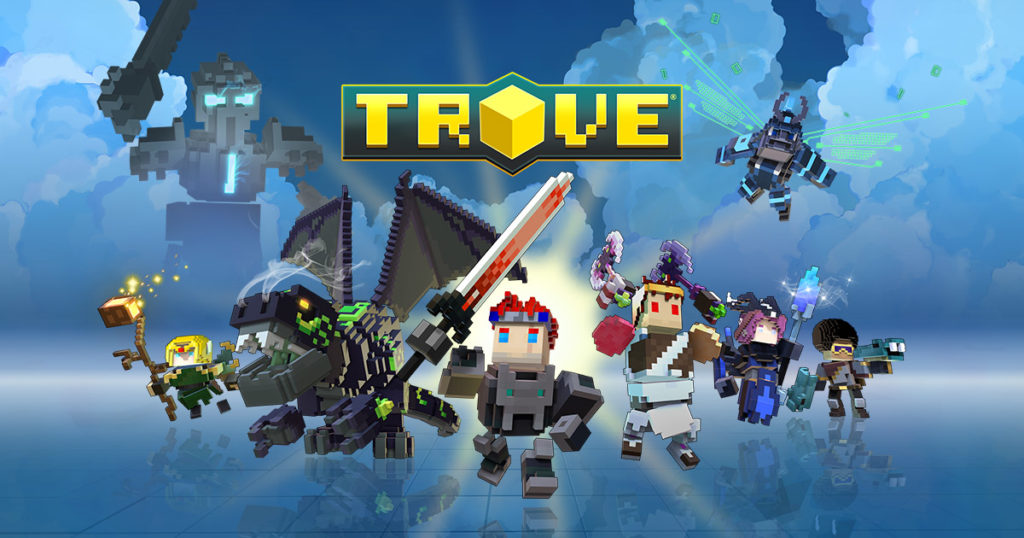 Trove is a more combat-oriented version of Minecraft than most of its clones. This game is an MMORPG with unique character classes, while retaining the sandbox building of its original inspiration (Minecraft). Fans of MMOs and Minecraft will love the combination that Trove has created. 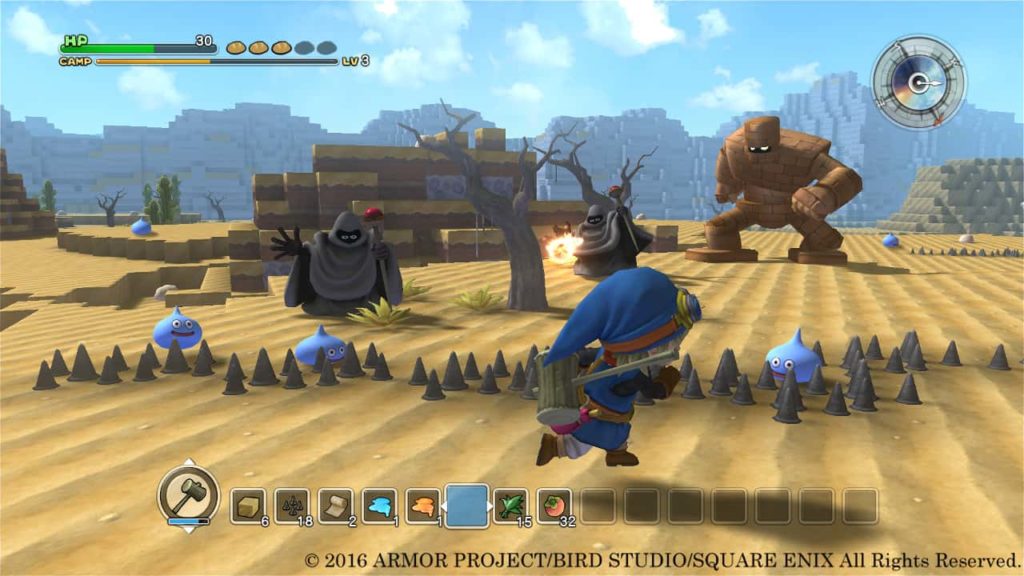 Longtime fans of the Dragon Quest franchise will love this spin-off. The art style is adorable and reminiscent of many modern Dragon Quest games. The game is somewhat of a cross between a city-builder, a tower defense game, and a Minecraft-eque sandbox builder. This combination creates a versatile and memorable game. 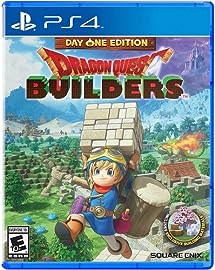 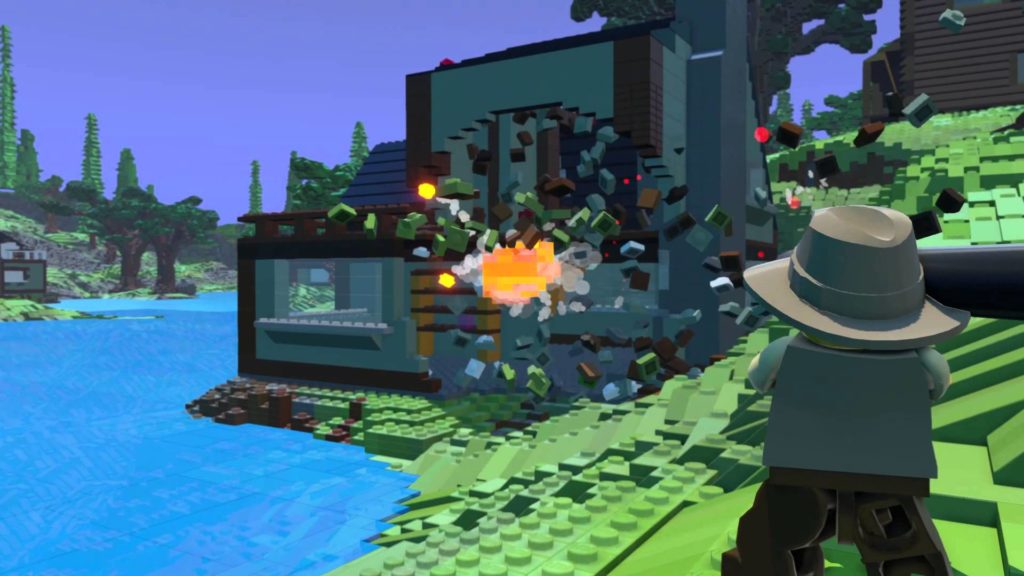 LEGO has created some of the funniest and most memorable game adaptations of movies. With such success, it is no wonder they’ve created a game that is based around their actual product: LEGOs. This combination of LEGOs and Minecraft is just as natural and well done as you would expect it to be. 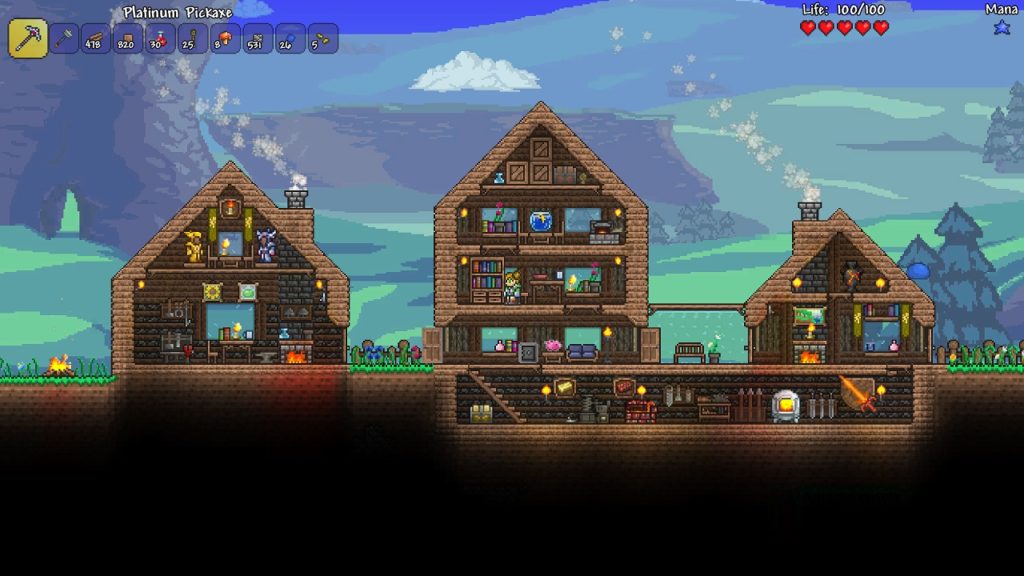 Often referred to as the “2D Minecraft”, Terraria has more to offer than what people give it credit for. It has the same sandbox building mechanics as Minecraft, but features a large variety of unique features, such as having different NPCs to help you out. There are also more biomes and enemies than in Minecraft, making the game a great and refreshing experience.

Want to find more Minecraft-like games? Head on over to Softonic Solutions, where our community created an entire list of 22 games similar to Minecraft! If we’re missing your favorite, share it with Solutions!

The 2018 beginner’s guide to Minecraft ►