Ever want to know what’s on the cutting edge of Minecraft technology? Want to experience the upcoming updates before they happen on Xbox? 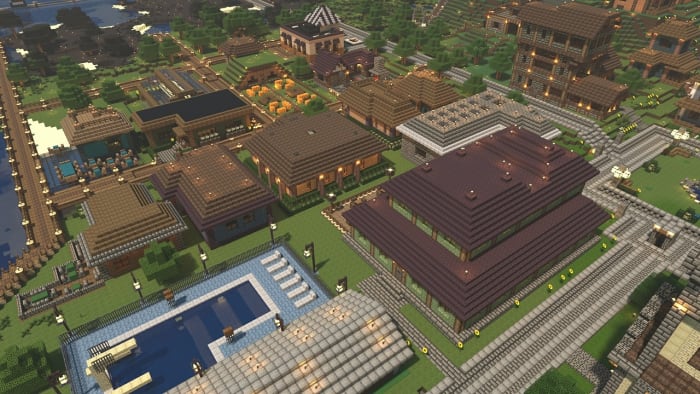 If so, you should join Minecraft Beta testing!

By doing this, you’ll be a few updates ahead of everyone else. Mind you, it does require sending information to the creators so they can improve the system and there are a few compatability drawbacks (and the occasional bug). We’ll address these soon enough!

If you’re ready to dive in, let’s talk about how to… 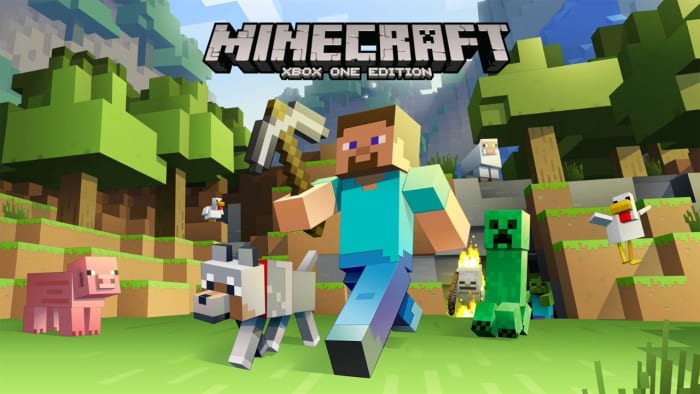 Yeah, as you might imagine, this is one of the larger requirements for getting Minecraft Beta. The vanilla version will cost about $20 unless you’re lucky enough to drop by during a sale (best of luck).

Now: we did hear from a friend that you could get Minecraft for free by joining the Minecraft Insider Hub, but we haven’t been able to prove that. When we were younger, people also told us there was a secret way to get Paper Mario in Super Smash Bros Melee, but sometimes these things are just hearsay…

Which is really sad. 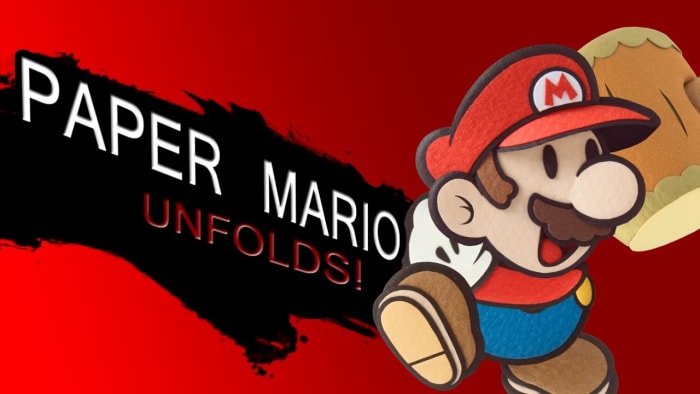 Now comes the hard part, which also happens to be pretty easy.

Mosey over to the Xbox store and download the Microsoft Insider Hub, a tool for testing new features and sending feedback to the developers when you wish. If you’re like us, however, you’ll just use it as a place to activate Minecraft’s Beta features…

Within the Insider Hub, go to the “Insider Content” menu, one of five options that’ll likely be under “Rate Content” and above “Report Problem”.

Not much to it!

The games available for testing here rotate out, but Minecraft will almost always be available among the approximately three options. Once you do that, you’ll see a screen appearing something like this: 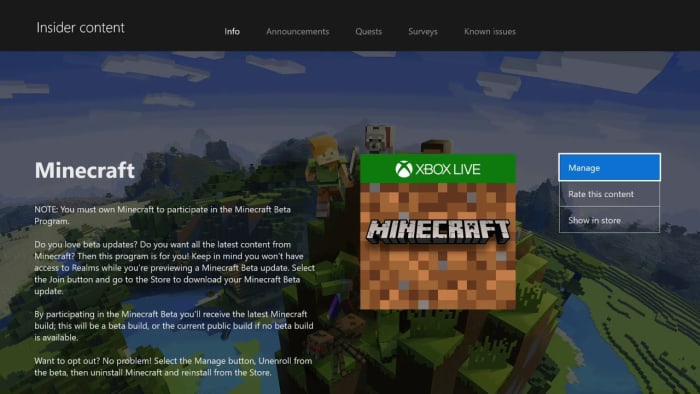 You’ll see something slightly different. Rather than “Manage”, along with these other options, your screen will say “Join” only. Hit that button and your copy of Minecraft copy will automatically update to include the experimental features!

There are two we know of.

First, you have to send information to the Insider Hub, which many people aren’t overly fond of. However, since that’s a matter of personal preference, we’ll allow you to decide if you’re good with this modest tradeoff.

If you created Minecraft worlds without the Beta testing activated, you will no longer be able to play those worlds and vice versa: when you deactivate Beta, worlds created during that time will also be unavailable. Additionally, users of the Beta features and vanilla Minecraft aren’t able to join each other’s worlds, which totally stinks.

When you experience these problems, you have two options: do nothing and say “goodbye” to those worlds/friends, or change back to normal Minecraft!

And how does that work?

Once again, head back into the Insider Hub and find Minecraft. When you pull up the screen, you’ll want to choose the “Manage” option and opt out of the Beta program. Easy as that!

Except, you have one more step to ensure compatibility, since leaving the program doesn’t actually change your digital game copy:

If you purchased Minecraft online, we recommend finding the game in your library, deleting it, and re-downloading from the store. Some other tutorials recommend a full reset, but we found that to be unnecessary.

After you’ve re-downloaded, the game will work fine and you’ll be able to re-join all players in vanilla Minecraft and visit your old worlds!

Even better news? Once you’ve got the process down, these steps should only take a couple of minutes. Although downloading Minecraft over again might sound bothersome, the full game measures up to less than half a gigabyte, so re-downloads are refreshingly fast!

We hope this guide helps you jump into the world of upcoming features with ease, and transition back if you need to join friends and explore your old files in the currently released update. Have a great time mining!

How to Update Minecraft in Windows 10