After a brief hiatus, the Softonic News Roundup is back to get you caught up with all the tech news that you may have missed over the weekend.

We begin this week with news that Facebook is planning giving you more freedom to customize your feed – meaning you can banish all those food photos. Though this is initially only to be only available on the mobile app, we hope that it will come to desktop soon. Source: TechCrunch 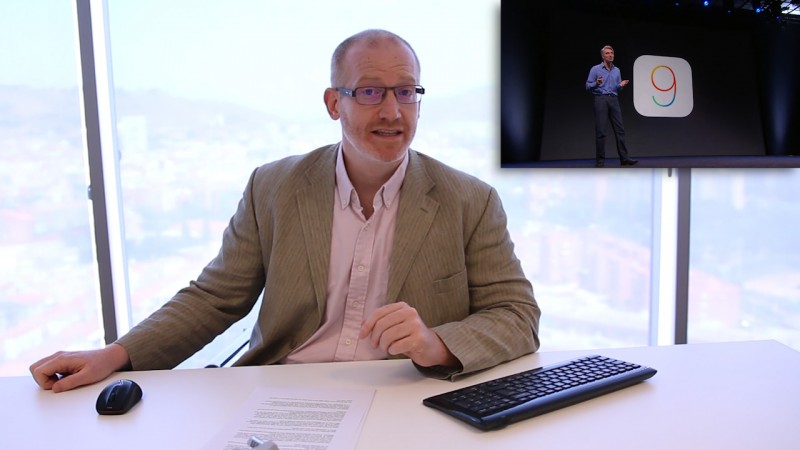 Second we have Apple’s iOS 9 public beta. This will let iPhone and iPad users don’t mind suffering the problems that come inherent to an unfinished software, a chance to try out Apples new mobile OS. If you fancy giving it a shot just head here – just backup your phone or tablet first. Source: CNET

With Windows 10 out at the end of the month we are expecting solid stream of news about it, and this week bears that out. First, it seems that Mozilla are to have a Windows 10 version of its incredibly popular browser, Firefox, ready to go. Source: VentureBeat

We also learned this week that there will be a beta version of Minecraft: Windows 10 Edition that will be launched on the Windows 10 store on July 29th alongside the new OS – a powerful brand of the store. Not to worry if you own the Java version of the game already though as, not only will that still work, but you will also receive a copy of the beta for free. Source: Mojang

And finally this week, incredibly sad news as we pay our respects to Satoru Iwata. The respected President and CEO of Nintendo has passed away at just 55 years old. Having helmed the company for many years, he was a true visionary who shaped the landscape of all gaming, he will be sorely missed. Source: Nintendo Japan

We will be back next week with more tech news, be sure to subscribe so that you don’t miss out.

App of the Week: Fallout Shelter