The latest major update to Mojang‘s massive creative survival game Minecraft is now available. We’re now at Minecraft 1.8, ‘The Bountiful Update‘, so called because of the many changes and items it introduces to the game.

If you own Minecraft, you’ll receive the update automatically when you start the game’s launcher, and the number of changes is huge. You can see the full list over at developer Mojang’s blog. There are new blocks like Granite and Red Sandstone, doors and fences that now come in all wood variants, and the ‘max render distance’ (how far you can see) has been extended by 512 blocks. These, are only a few of many updates in the latest version– Minecraft 1.8 has had the longest development time of any update at over 300 days. 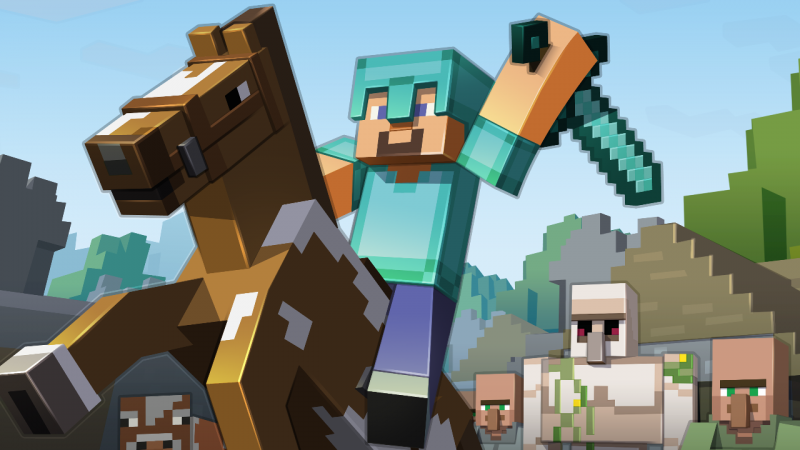 The update also fixes some bugs. The main ones fix the behavior of ‘Creepers’ so that they do not cause damage unless they’re activated by a human (they were being activated with ‘iron golems’, which was a mistake). Creepers are the now iconic Minecraft monsters that roam around slowly until they are close to a player, at which point they speed up, giving chase before exploding, destroying your constructions or your player (or both).

Check out these amazing wallpapers created with Minecraft

The best mods for Minecraft