Minecraft has had young and adult players running around, crafting up a storm over the last year.  Whether you play the survival sandbox game on iPhone, Android, Windows, Mac, or gaming consoles, there’s one small animal we bet you’d love to have as a pet. Yes, that’s right; today, we’re going to show you how to tame a fox in Minecraft.

4 steps to tame a fox in Minecraft

Step 1: Prepare for your journey

Before you set out on your expedition to tame a fox in Minecraft, you’ll need a few items. First on the list is some fruit from the sweet berry bush. You’ll also need a lead, which you can craft using one slime ball and four strings. Remember, spiders offer the strings while you can farm the ball from slime mobs. 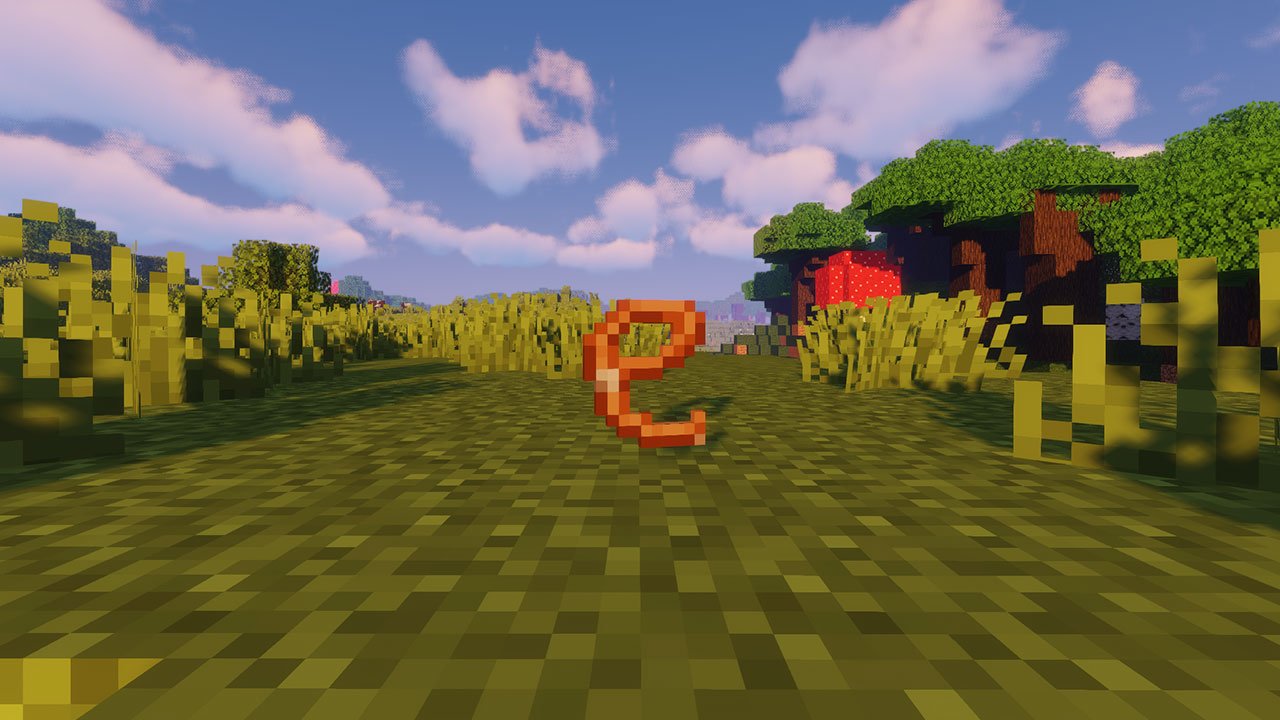 Foxes usually spawn in giant tree taiga, normal taiga, and snowy taiga regions or biomes. If you find one in the snow, it’ll be white instead of red. They usually travel in packs of between two to four, while most of them spawn as babies. Be careful when you do spot them, as they often run away if you get too close. 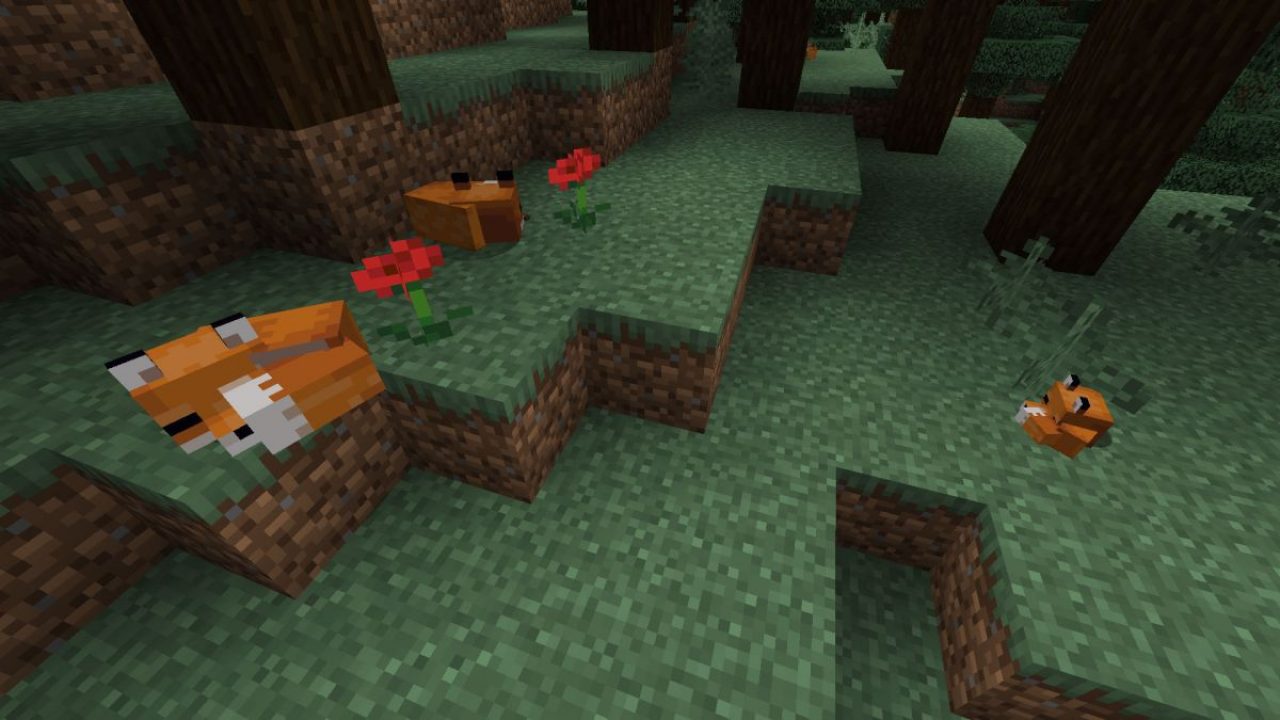 Step 3: Sneak through the forest

To prevent the sweet, adorable animal from sprinting away in fear, you’ll need to sneak up like a ninja in the trees. Don’t crawl into the sweet berry bushes; they’ll hurt you. The foxes don’t have this problem and will often escape into the foliage to lose you. 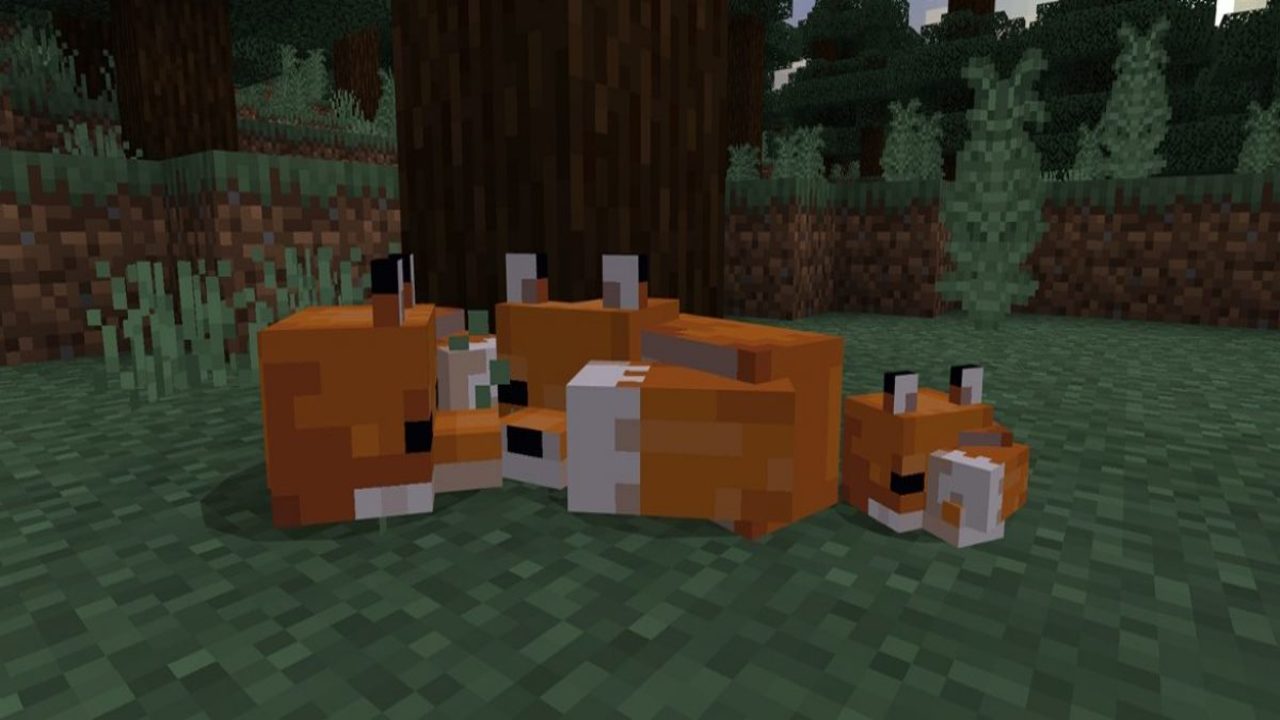 Once you’ve snuck close enough, place the berries in an empty hand. The fox will cautiously approach you while you feed it, with hearts appearing. However, you can’t tame it. You’ll need to find another fox while the first one follows you and you feed that one, too.

Love will flow in the air as the two creatures reproduce and create a kit. The baby fox is instantly loyal to you but will still follow the parents. Here’s your chance; grab that leash and attach it so that you can lead it away. When you’re far enough, the kit will follow you without fail. 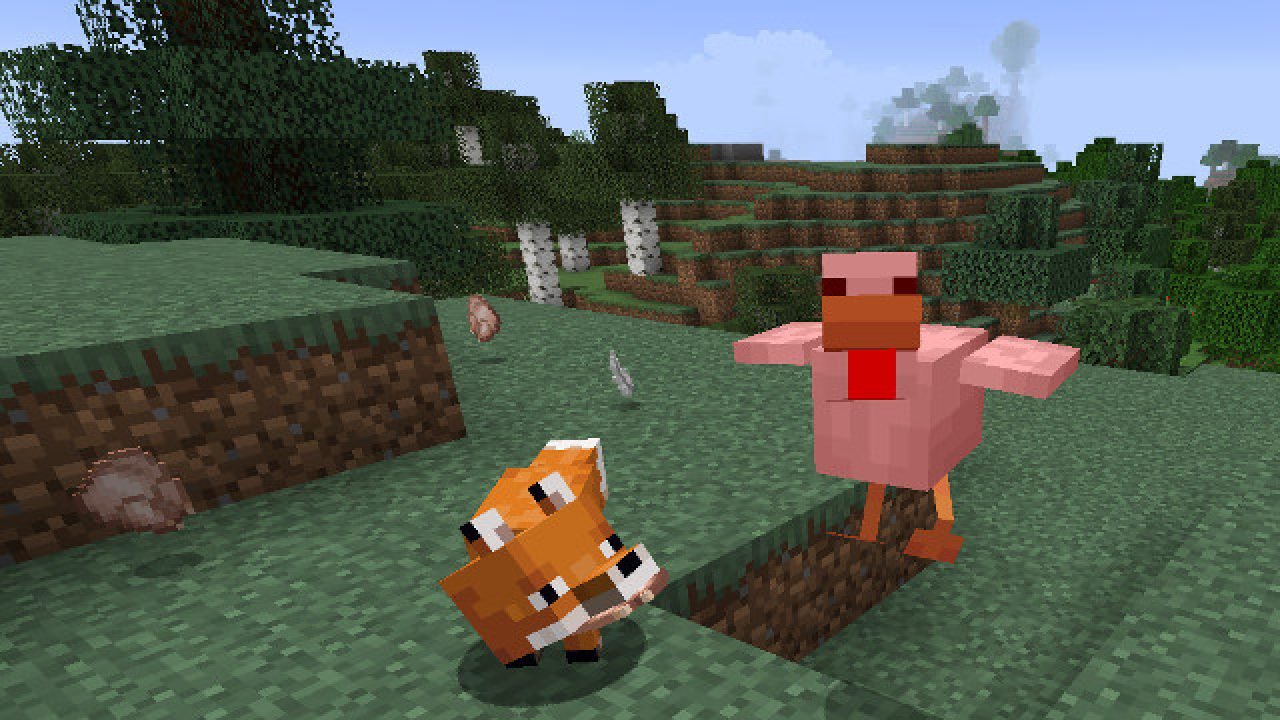 What did the Fox say?

It’s easier to tame a horse in Minecraft than a fox, but the rewards are satisfying. You’ll have a red or white kit following you around until it grows into an adult. It may even protect you at times. Feel free to tell us about your experience by tagging us on Facebook or Twitter.